Who was Henry B. Goodwin? 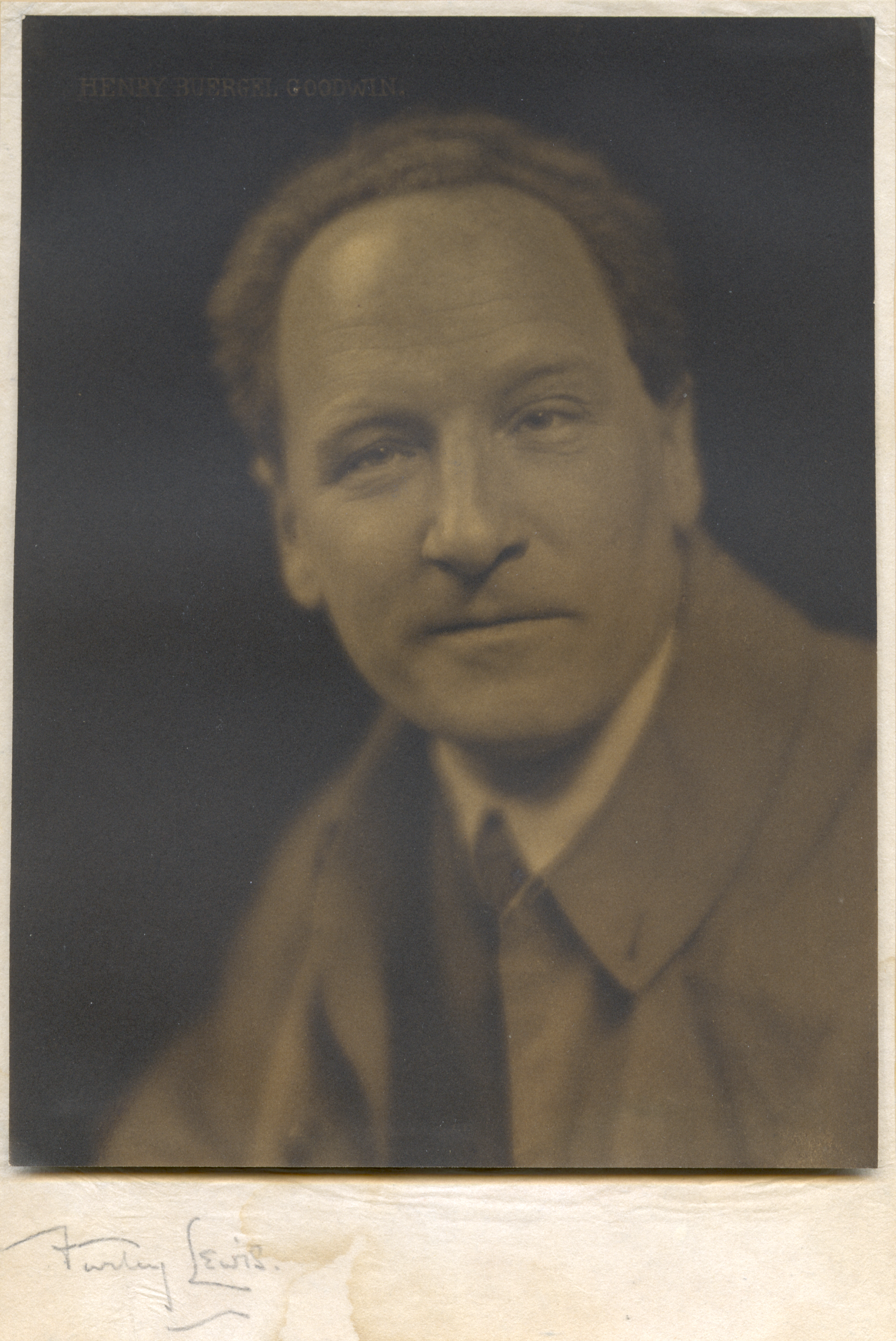 Henry B. Goodwin by Furley Lewis

This site is dedicated to the great Swedish pictorial photographer Henry B Goodwin (1878-1931). I will gradually fill this site with photos and information. The new text will be in English but the older texts will be in Swedish. Key texts will be rewritten in English or translated.

Dr. Henry Buergel Goodwin is one of Sweden´s most distinguished photographers ever. He was active in Sweden during and after World War I. Henry B. Goodwin was born in Munich, Germany, on February 20, 1878. He was christened Karl Heinrich Hugo, but after he had graduated from the University of Leipzig in 1903, he started to gradually change his name to give it an English-like touch by calling himself Buergel instead of Bürgel. He also converted from Catholicism to the Anglican Church. Young Heinrich was an Anglophile and was preparing himself for a future life in Great Britain. At the University of Leipzig Heinrich studied Nordic languages and wrote his doctor´s thesis on an old Icelandic manuscript. During his university years in Leipzig he also studied photography with Nicola Perscheid, who was one of the real great photographic masters in Europe at the turn of the century.

Please explore this site for more information and to have a look at his photography.